Jump to press text below photos.

Eau Pernice: TONS OF TUNS AND TONES ON TONES

Tons of Tuns and Tones on Tones is a study of language, clay, civilisation and technology across time and space. Eau Pernice (b. 1988) translates words and their sound images into physical objects, revealing unexpected connections. In the exhibition, ancient language and cultural practices such as pottery making meet modern technology and the language of the digital age. Linear time tangles into knots as the artist weaves the present day and her art into Ancient Rome.

Clay vases in various forms are placed on plinths of lightly painted bricks on the grey floor of the exhibition space, evoking ruins, remnants of constructions, traces of earlier, now lost civilisations as well as traditional still life painting.

The word tono or ton, which is often the last remaining vocabulary people suffering from Broca’s aphasia have left, was the starting point for Eau Pernice’s study of the connection between words, their sound image and the object they denote. In German, Ton can mean both sound and clay; two phenomena which call to mind the Bible – ‘In the beginning was the Word’ – and creation myths in which the first human was made of clay. The sound waves produced when the word ton is pronounced resemble a horizontal vase. The word’s sound image looks like the object to which the word refers; a coincidence between the immaterial and the material.

The vases in the exhibition have been 3D-printed in clay. They are sculptural translations of syllables in various words for ‘vase’ in Danish, English and Spanish: amfora, vessel, vasija, krukke, amphora. They are what they say they are. They are language, and together, they constitute a decipherable still life – if you know the language, it can be spelled out.

Common to all the works are the connections and surprising coincidences between words, objects and civilisations that are distant in time. A picture of a lorry parked on an embellished car park that is displaced and replicated reminds us that patterns may be found in practically all manifestations of time. The ornament is an ongoing, systematic expansion – like language and social constructions.

Monte dei Cocci is an artificial mound in Rome composed of fragments of shattered pottery. For Eau Pernice, it is a fallen Tower of Babel, a fragmented language, a collapsed civilisation. The work For the Future’s Archaeologists and Art Historians exists only in the form of objects in a written narrative. It consists of 3D-printed clay replicas of pottery shards from Monte dei Cocci. The artist has digitally processed the shards, 3D-printed them in clay and returned them to the mound. The past and present intermingle, producing a whole new age – a headache for the archaeologists of the future.

Like the writing of history, Eau Pernice’s exhibition builds upon the selection of connecting points – a particular delimitation – in which the connection pattern is shaped by her interests. The exhibition underlines the material aspects of language and the intimate connections between language and world. Eau Pernice renders visible the overlaps between present day and former civilisations in order to insist on another, non-linear time in which patterns from one age repeat in later ones.

The exhibition was supported by Danish Arts Foundation, Aarhus Kommune and Randers Tegl 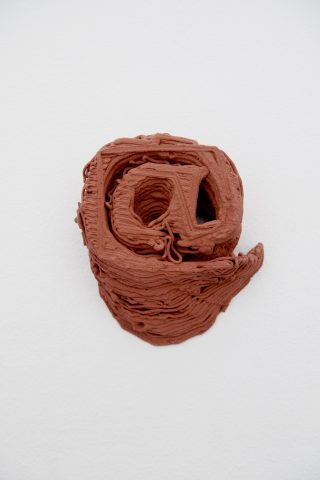 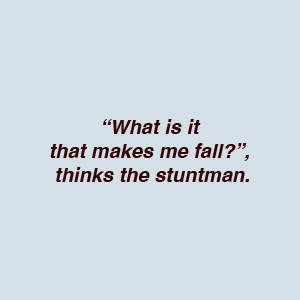 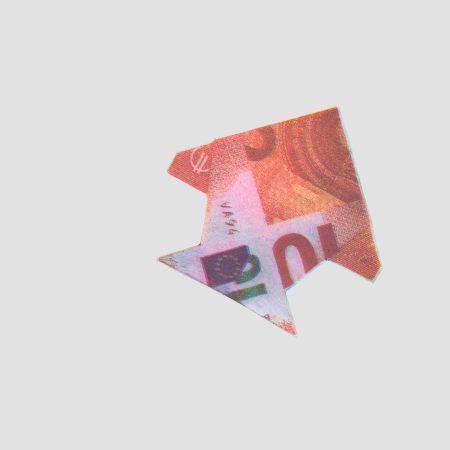 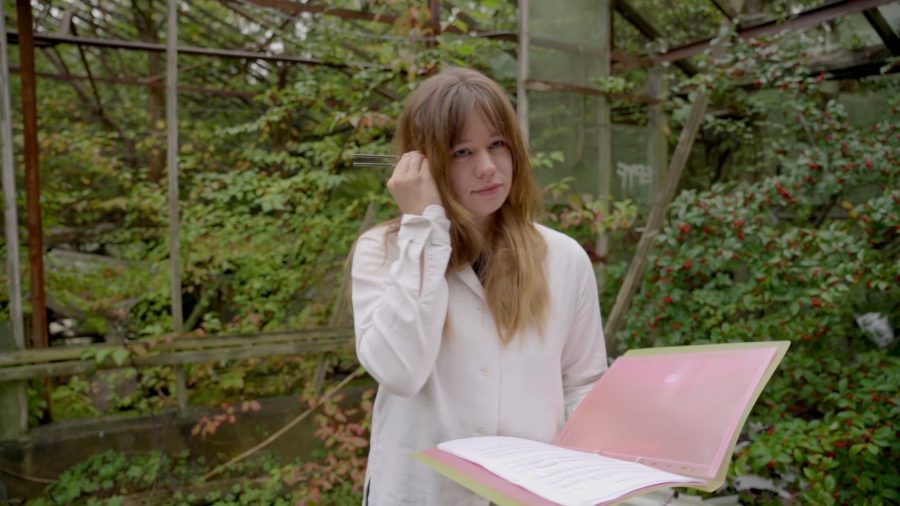 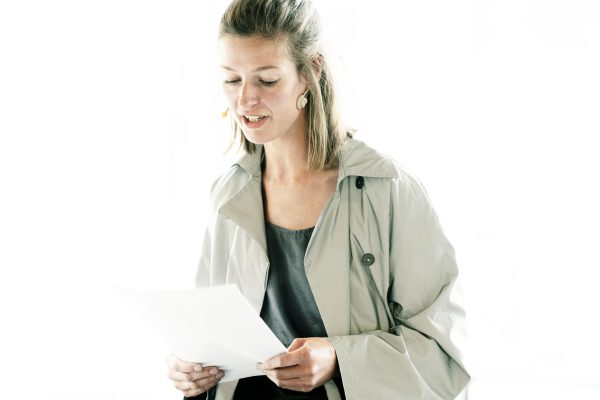 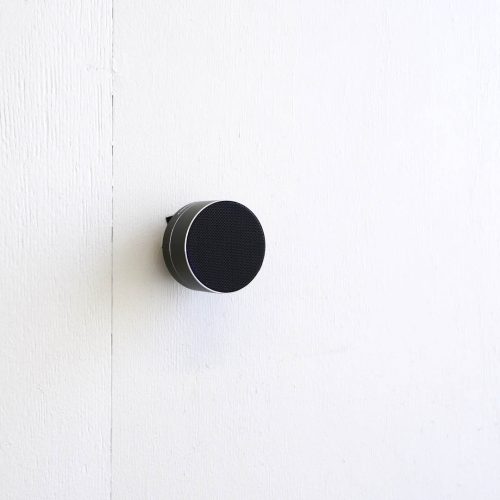 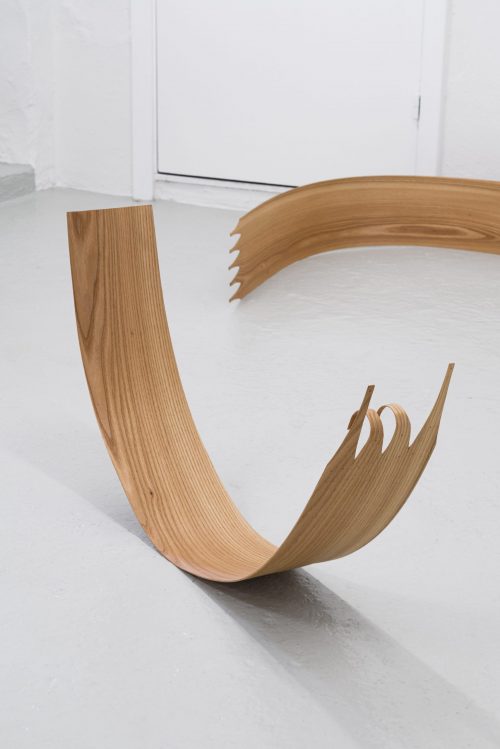 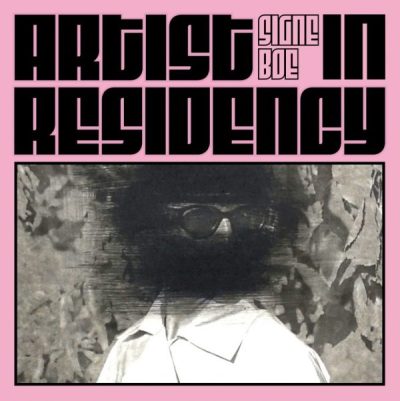 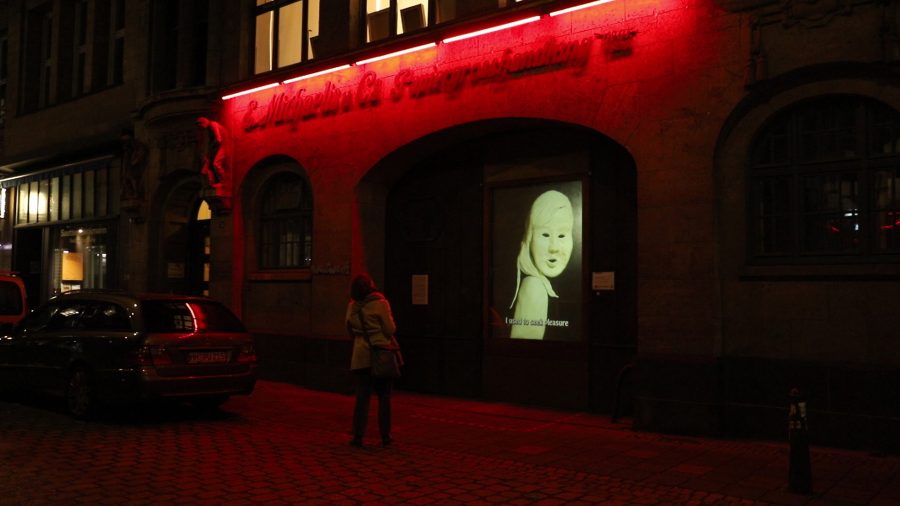 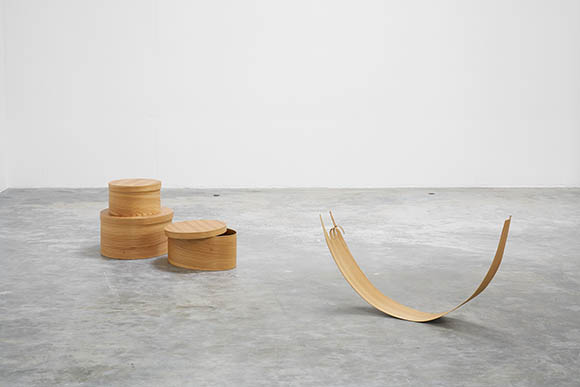